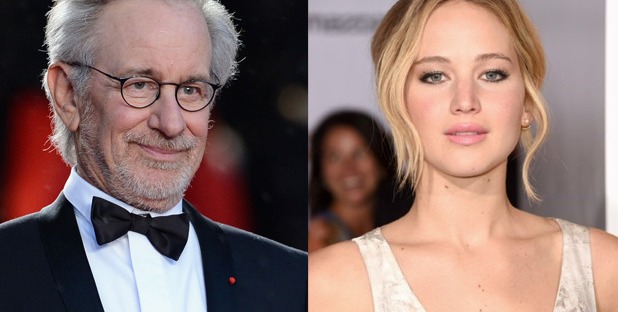 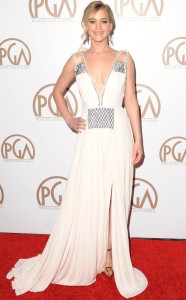 Lawrence will be playing Pulitzer Prize-winning war photographer Lynsey Addario. The film is based upon Addario’s book, It’s What I Do: A Photographer’s Life of Love And War. The book, which was released last February, sparked major film buzz immediately upon release! Major names such as Resse Witherspoon, Natalie Portman, and Margot Robbie sparked buzz for the lead role in this film according to Deadline. In the end Warner Bros. was able to win the biding war for the rights of the film and snatched Lawrence and Spielberg up along the way.

Lawrence has quite the busy schedule ahead of her. The 24 year-old actress is currently in the middle of filming Joy, where she has teamed up again with David O. Russell, Bradley Cooper, and Robert DeNiro. In May, the Academy Award winning actress is scheduled to film another installment of X-Men: Apocalypse.

Lawrence’s name has also been thrown around for more upcoming projects. She is rumored to be staring in the movie adaptation of The Glass Castle, Burial Rites, and East of Eden. Looks like Lawrence will be very busy!!

One thought on “Jennifer Lawrence and Steven Spielberg? Yes, Please!”