The Hollywood Foreign Press Association is a crazy bunch to say the least. Attempting to figure out how the night will play out is pretty close to impossible. (Okay, not impossible, but rather tricky) The snubs and surprises are sure to be all over the place with this years crop of movies. Nominations aside, I’m honestly the most excited for all the Amy Schumer and JLaw craziness with the matching dress, piña colada bar, and all over entertaining madness.

But now back to the nominations.

Who Will Win: Spotlight

While there isn’t a true frontrunner in this category, Spotlight should pull through based on the critical acclaim and awards it has recently received. And hey, with the HFPA calling themselves journalist, could you really see them mocking this story?

Mad Max could be the underdog here. It has had a number of surprising nominations so far so don’t go betting all your card on Spotlight.

Who Will Win: The Martian

The Martian has all the fuel going into this category because honestly, it shouldn’t really be in this category. The HFPA was not thrilled when they announced the film as a comedy so that could hold some votes, allowing The Big Short to make a move.

Who Should Win: Trainwreck

While picking Trainwreck to win is a big long shot, it is truly the funniest comedy of the whole category. C’mon who doesn’t want to see that acceptance speech from Schumer!! 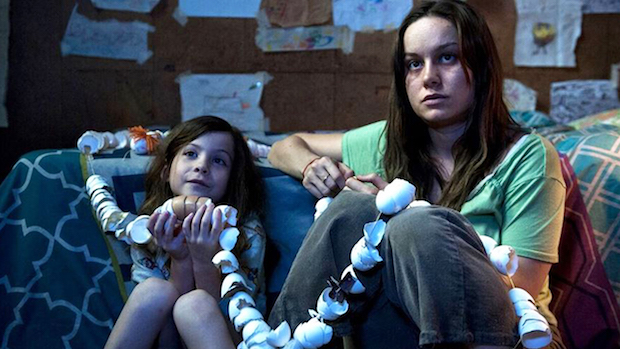 Who Will Win: Brie Larson, Room

This category is rough. Larson and Ronan are basically head to head contenders, but it seems as if Larson will continue her dominating winning streak.

Who Should Win: Brie Larson, Room

The HFPA are suckers when it comes to break through performances and with the missed opportunity for Larson in Short Term 12, her performance as Ma in Room pretty much seals the deal. 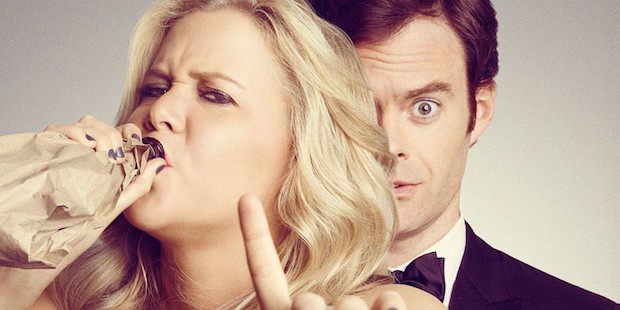 Best Actress in a Motion Picture, Musical or Comedy

Who Will Win: Amy Schumer, Trainwreck

JLaw makes a solid case for Joy, but this is the year of Schumer. Amy better get ready to thank her “smoky eye lady” once again!

Who Should Win: Amy Schumer, Trainwreck

Who Will Win: Leonardo DiCaprio, The Revenant

Everyone and anyone is expecting DiCaprio to walk away with the globe. It’s been several years since he’s had the chance and honestly he deserves it. I mean, anyone who spends that much time in the snow deserves some kind of award.

Who Should Win: Bryan Cranston, Trumbo

Cranston has been pretty popular with the HFPA in years past and the very likable guy he play’s in Trumbo adds to his case. It would only add to the fire if DiCaprio was snubbed once again.

Best Actor in a Motion Picture, Musical or Comedy

Who Will Win: Matt Damon, The Martian

Damon was the only part of The Martian that qualified it for a comedy. Who else could make potatoes out of their own shit and have a good laugh about it?

Who Should Win: Matt Damon, The Martian

Hollywood has spent a ridiculous amount of money trying the save the guy so they better give him the award!

Who Will Win: Sylvester Stallone, Creed

Everyone loves a feel-good comeback story so this one seems to go to Stallone by default.

Dano lost himself in the role as Brian Wilson in Love & Mercy and has been on somewhat of an awards streak lately. While the HFPA would love to see Stallone on stage, it could be a 50/50 run between these two.

Honestly this category is tough to call. Vikander has the odd in her favor after being nominated in both categories, but the HFPA are major fans of Trumbo. Vikander seems like the right call as the HFPA loves to embrace new talent.

Who Should Win: Jane Fonda, Youth

Fonda has been a long time friend to the HFPA and has three previous win so it wouldn’t be surprising to hear her name called on Sunday night.