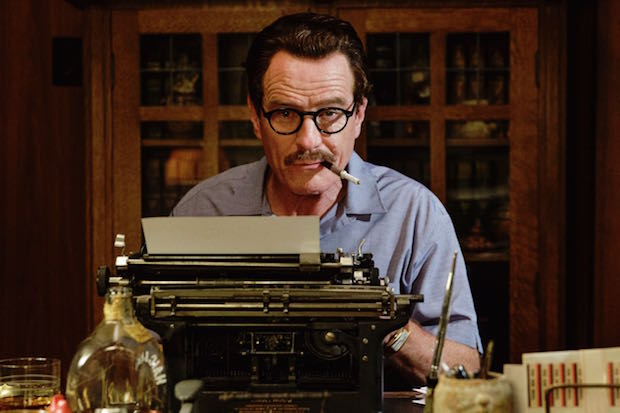 Award season is heating up!

The 22nd Annual Screen Actors Guild Awards were announced this morning, December 9, at the Pacific Design Center in L.A. Anna Faris and Anthony Mackie were invited by vice president Gabrielle Carteris to read the list of the nominees in the main categories.

To say this years crop of nominees is surprising is to say the least. Let’s back up a little and discuss the SAG voting.

Voting for the SAG awards began way back on November, 18 and closed just the other day on December 7. Problem #1: While the majority of screeners had been sent out before those dates, many major players including Joy and The Hateful Eight, barley had the chance to screen during that period. Problem # 2: Also, a lot of SAG voters aren’t major fans of the cinema (why be a SAG voter then!?) or don’t live in major cities where screenings are shown. Both of these issues lead voters to miss out on some great performances. Hopefully, the Globes nominations will be kinder on them tomorrow. 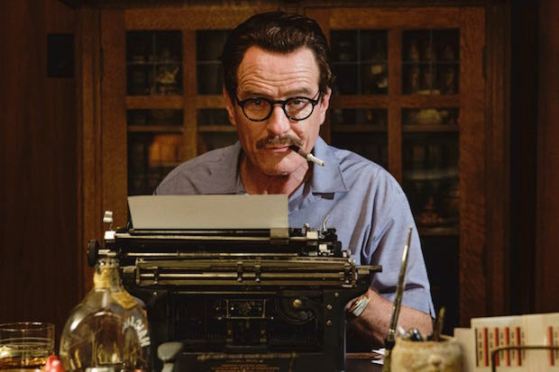 Trumbo, the biopic about blacklisted screenwriter Dalton Trumbo, walked away with three nominations including the coveted ensemble cast nom. Bryan Cranston, who plays the lead, took the nomination for Lead Actor while his counter part Helen Mirren scored a nomination in the Supporting Actress category.

Other films to join Trumbo in Outstanding Cast in a Motion Picture include Beast of No Nation, The Big Short, Spotlight, and Straight Outta Compton. 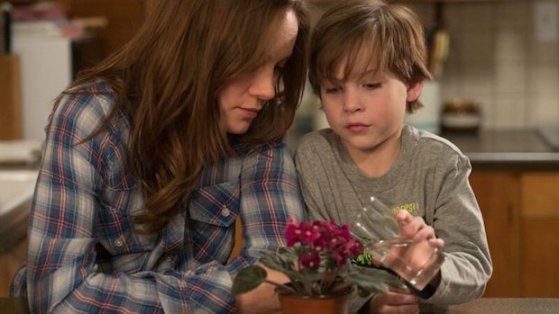 While the nominations seemed to be all over the place, there were some highlights.  Jacob Tremblay, the nine-year-old who plays Jack in Room, received his first nomination making him the youngest actor to be nominated for a SAG Award. Helen Mirren and Idris Elba were both able to walk away with two nominations each. It was also an unexpected nods for the cast of Straight Outta Compton and Sarah Silverman for I Smile Back, but both equally well deserved. 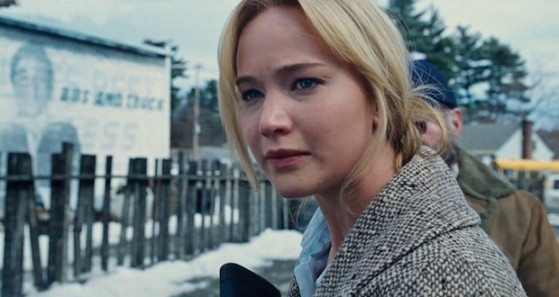 Now for the snubs. The biggest lack of nominations was The Martian. The movie was widely distributed and seen, so it was puzzling that it was left off the table. The Martain joined the party of Joy, Concussion, Love and Mercy, Sicario, Suffergette, Truth, The Hateful Eight, Youth, and Creed who all a shot of landing a nomination in one category, yet left empty handed. 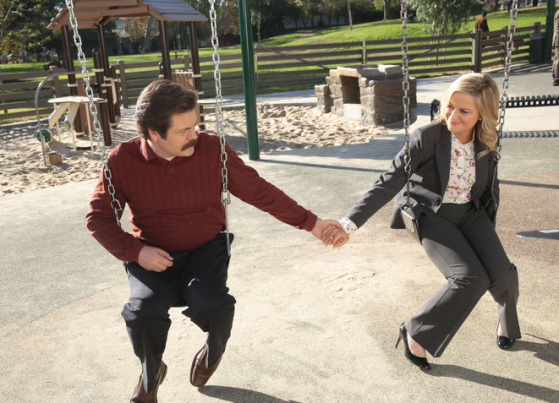 On the Television side of the SAG’s, things seemed calmer. Game of Thrones walked away with three noms, tying with House of Cards for the most nominations. Ellie Kemper and Amy Poehler both received nominations for Outstanding Performance in a Comedy Series. No shocker here that Uzo Aduba and the cast of OITNB walked away with nominations as well.

GoT will square off with Downton Abbey, Homeland, House of Cards, and Mad Men for Outstanding Drama. On the comedy side it is between The Big Bang Theory, Key & Peele, Modern Family, OITNB, Transparent, and Veep.

Sarah Silverman, I Smile Back

Idris Elba, Beasts of No Nation

Beasts of No Nation

Outstanding Performance by a Female Actor in Television Movie or Miniseries

Kristen Wiig, The Spoils Before Dying

Outstanding Performance by a Male Actor in a Comedy Series

Outstanding Performance by a Female Actress in a Comedy Series

Outstanding Performance by a Male Actor in a Drama Series

Outstanding Performance by a Female Actor in a Drama Series

Viola Davis, How to Get Away With Murder

Outstanding Performance by an Ensemble in a Drama Series

Outstanding Performance by an Ensemble in a Comedy Series

Orange Is the New Black